Reaching the front lines in 1944 as a further improvement of the combat proven T-34/76 the soviet T-34/85 was an excellent medium tank and is rightfully regarded as one of the most succesful soviet tank developments of World War II. Armed with the hard-hitting 84mm ZiS-S-53 cannon the T34/85 was a serious threat even to Germany's powerful Tiger tank.

War Thunder is a massively multiplayer vehicular combat game available for PC, Mac, Playstation 4 and Xbox One.  Go to battle on land, at sea and in the air with more than 800 authentic vehicles of World War II and beyond. Join now on warthunder.com and use the code included in this pack to get a free Premium tank, camouflage and additional bonuses like premium time on PC/Mac. 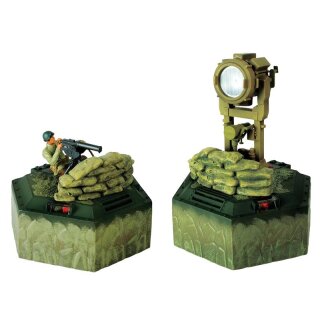 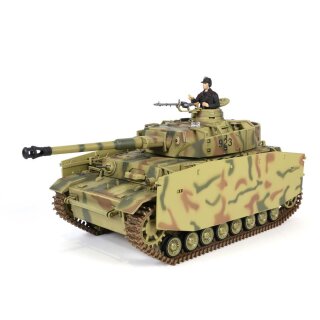